What Is the 5th Dimension? By Laurie Brenner

What Is the 5th Dimension? 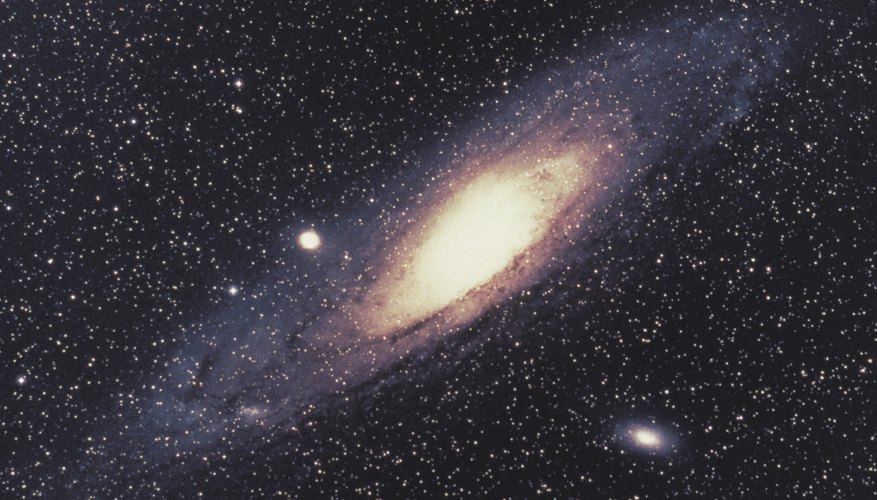 The fifth dimension has two definitions: the first is that it’s a name of a 1969 pop-vocal group. The second, posited by Swedish physicist Oskar Klein, is that it is a dimension unseen by humans where the forces of gravity and electromagnetism unite to create a simple but graceful theory of the fundamental forces. Today, scientists use 10 dimensions and string theory to explain where gravity and light from the electromagnetic spectrum meet.

First, the Theory of Relativity

To get a handle on the fifth dimension, start with Einstein’s special theory of relativity. Einstein proposed that the laws of physics are consistent for non-accelerating observers, no matter where in space they are, as absolute frames of reference do not exist. Einstein’s theory stated that an entity’s velocity, or its momentum, is only measurable in relation to something else, and secondly that the speed of light is a constant in a vacuum, regardless of the person measuring it and the speed at which the person travels. The third part of the equation is that nothing goes faster than light in contrast to Newton’s gravitational laws. To make it work, Einstein needed the fourth dimension called space-time. He expressed his theory using the famous mathematical equation E= MC2.

Because light, or energy, in Einstein’s theory comes from the interactions of the electromagnetic force, scientists have searched for over 100 years for ways to unite energy or light from the electromagnetic force with the other three forces, which are strong and weak nuclear forces and gravity. Two theories, independently developed and proposed by German mathematician Theodor Kaluza and Swedish physicist Oskar Klein suggested the possibility of a fifth dimension where electromagnetism and gravity unify.

Unseen by the Naked Eye

Klein came up with the idea that the fifth dimension is invisible to the human eye, as it is minuscule and curls up on itself like a pill bug rolls up under threat. Einstein and his assistants, Valentine Bargmann and Peter Bergmann, during the early 1930s and 1940s tried unsuccessfully to tie the fourth dimension in Einstein’s theory to an extra physical dimension, the fifth, to incorporate electromagnetism.

Gravity and Its Effects

Scientists still do not agree on how many dimensions truly exist. Some say six, some say 10, and others say ad infinitum or into infinity. String theory posits that absolutely everything in this universe is a manifestation of a single object – a minuscule string. The way it vibrates determines whether it’s a photon or an electron, and everything is part of a single unified concept. Because not enough deviations can account for all the particles and forces in the universe, string theory requires at least six additional dimensions in addition to the known four. These dimensions come in two types: those that you can see and those that are tiny and curled up, like Klein originally posited, existing on a microscopic level.